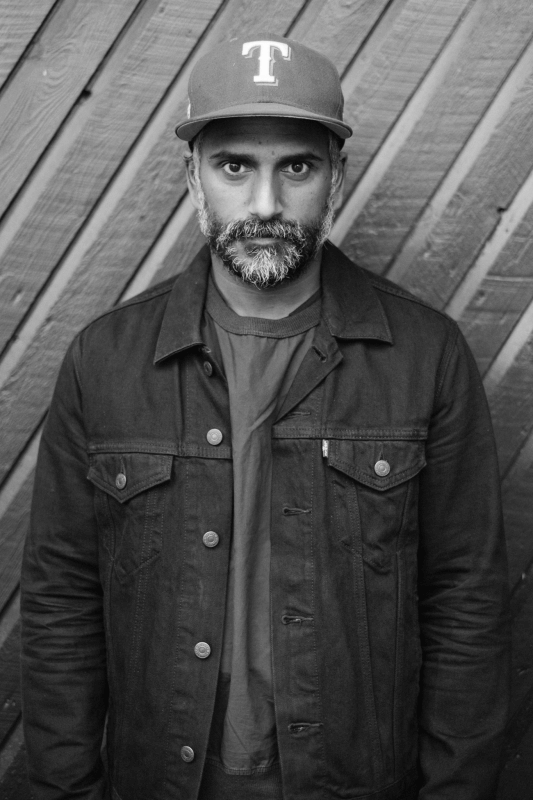 Thomas is based in Umeå, a pretty remote town in Northern Scandinavia. He started out playing drums as a kid, although his focus at that time was more on sports. His drum teacher at the time, Göran Teljebäck, had also been teaching David Sandström (of Refused) and Morgan Ågren. It’s safe to say that Göran played a huge part in making Thomas fall in love with the drums. Thomas has been touring since he was 16 years old, from the beginning mostly within the hardcore scene, but also with his band The Perishers. He has been blessed enough to be a full-time musician going on almost 20 years, and is still enjoying it as much as when he began playing with Göran.

Thomas uses the W-7AXL sticks.
Check them out here!

Thomas also uses the W-5AXXL sticks.
Check them out here!