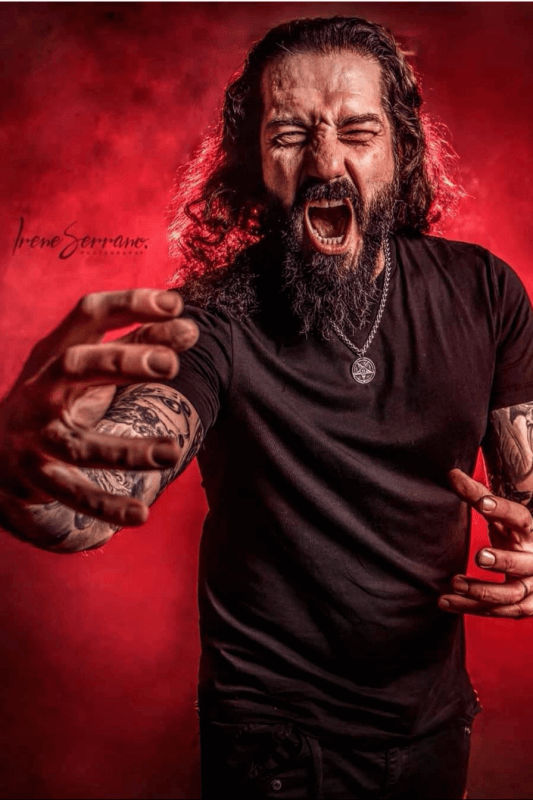 Drummer and co-founder of Rotting Christ, Themis has been taking care of the percussion in this legendary band during almost all of the band’s history. Throughout Rotting Christ’s 30 year career Themis has never given a proper full-length interview. Despite this he is interviewed at length in the ‘Non Serviam’ book, and appears in all 26 chapters, finally giving his often strong opinions on the band’s activities. Like his brother Sakis, he has played well over a thousand shows, and recorded some dozen albums with the group. He has also contributed drums to other Greek black metal bands such as Varathron, Zemial and Thou Art Lord.

Themis uses the W-5B sticks.
Check them out here!