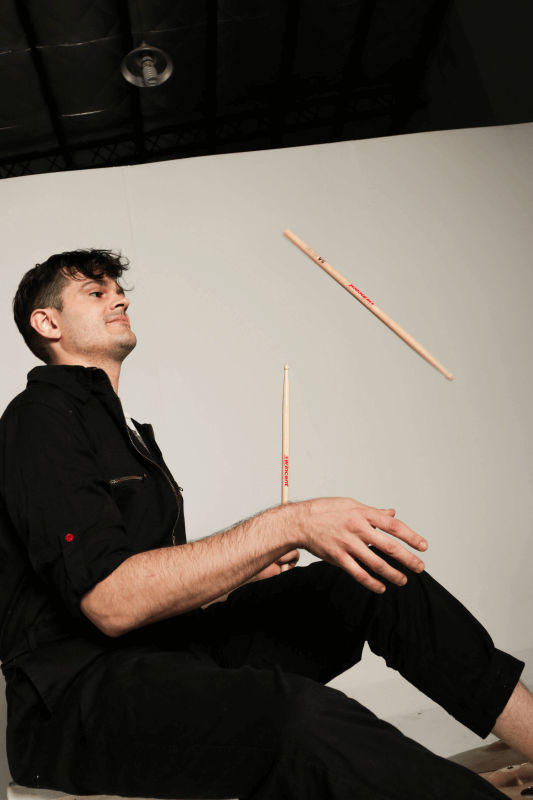 Born in Rio Cuarto, CBA, Argentina. Santi has been playing the drums since the age of 6.
Santi was first introduced to the drums by his family. A traditional form of Argentinean drums called “bombo” and began nurturing his passion and talents at his home playing local music with his father. It was at that point Santi knew he wanted to be a musician.
Session & Tour Drummer for many Artists nowadays.
Santi is working also as educator at the Escucha Activa Experience.

“I embrace my friends as the principal influence on my playing. Maximizing this influence to its full potential and playing in favor of music is the best thing I can do to give back to the world”

Santi uses the W-5A Precision sticks.
Check them out here!