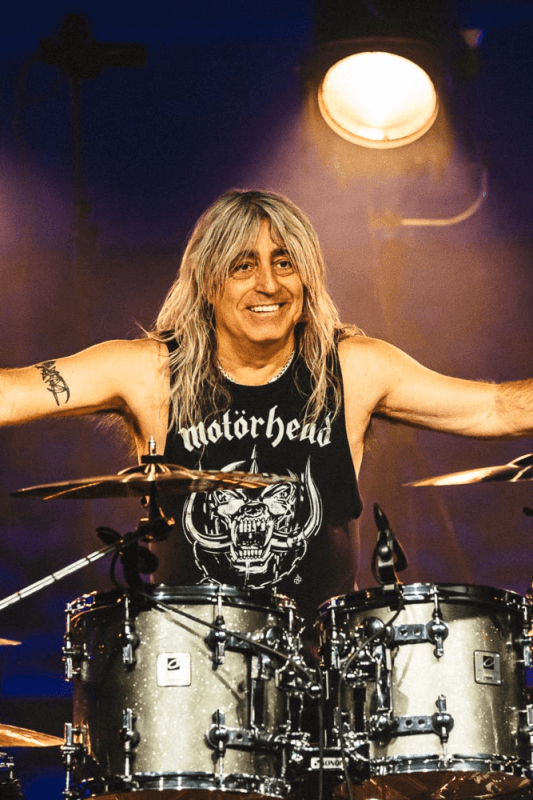 Mikkey Dee (King Diamond, Dokken, Motörhead, Scorpions) is a Swedish rock musician and multi-instrumentalist. He is best known as the drummer for the British rock band Motörhead from 1992 until the band disbanded in December 2015, due to the death of founder and frontman Lemmy Kilmister.

Dee is currently the drummer for the German rock band Scorpions with whom he became a permanent band member in September 2016.