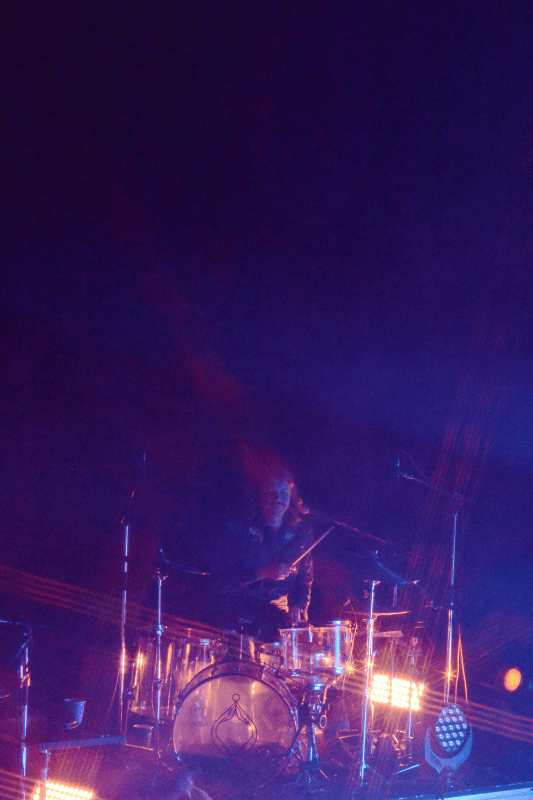 Born 94ʼ Karl Hovmark grew up in Sollentuna, a suburb outside Stockholm. It started with a toy drum kit which got beat up quickly. Luckily he got a real tomtom from his uncle on Christmas 98ʼ and after that it just escalated…
Today he tours the world with pop act Tove Lo. Since then he has performed at TV-shows like: The Tonight Show starring Jimmy Fallon, MTVʼs TRL, Late Night with Seth Meyers, BBC Radio 1 and so on.

Supported Coldplay on both Europe and US tours playing sold out Stadiums like: Stade de France, San Siro, Leviʼs Stadium and many more. Other iconic places he has played at are – Glastonbury, Red Rocks Amphitheatre and Hyde Park (supporting Justin Bieber) to name a few. He has also played with other artists and bands such as Robyn, Sean Paul, Laleh, Oskar Linnros, ViVii, the list goes on.

However, big names are not everything. A lounge jazz set at a little restaurant in front of a tiny gathering can be just as fulfilling as performing in front of 90 000 people in the Rose Bowl Stadium. Variety in both music and in environment is what keeps him in grid. When home from touring he spends time in the studio recording and producing, for example with his band La Lusid.

Hovis uses the W-7A sticks.
Check them out here!