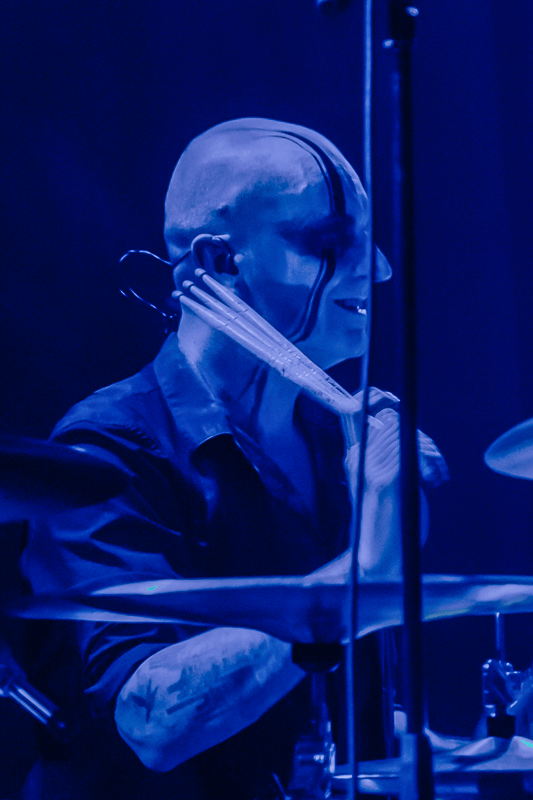 Heikki Saari is a Finnish drummer and a session musician born September 8th, 1984.

”I think it all started when I was around 5-6 years old. My father was (still is) a professional drummer, and there’s always been a lot of music in my family, so it was obvious that someday I would become a musician too.”

Having a background of mostly rock and funk music, the musical style eventually evolved more into metal music somewhere in the beginning of year 2000. After this Heikki’s musical style has evolved through several metal music styles from black metal all the way back to more melodic and progressive music.

During the past over 20 years Heikki’s been actively touring and recording with such groups as NORTHER, FINNTROLL, TUONI, AMBERIAN DAWN, WHORION and WINTERSUN to name a few.

“When it comes to drumming, my goal is to combine different styles of music, sound, feel and groove – combine it all and make it sound uniquely me.”

Heikki has previously done several session jobs and albums, but during the covid years between 2019 and 2022 Heikki finally invested into his own studio equipment, allowing recording, and producing drum tracks and videos by his own, and started working as recording session drummer. First of these sessions recorded at Heikki’s own drum room can be heard at US based project BURIED REALM and a single-track session job ELDING, that were recorded during Winter 2021 – Spring 2022.

Heikki uses the W-MDS sticks.
Check them out here!