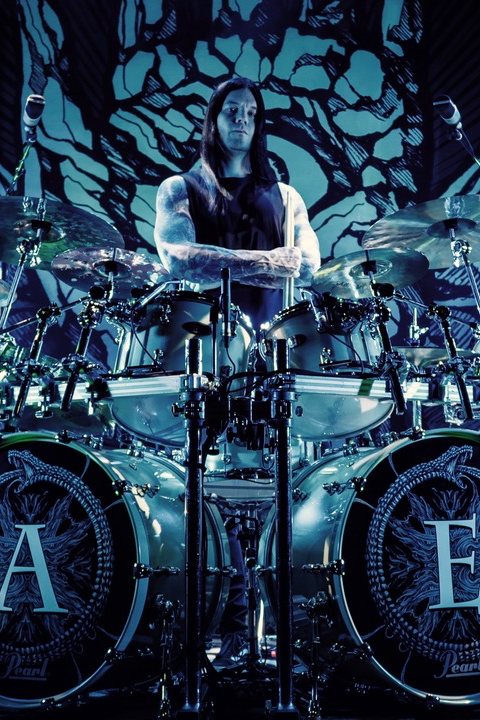 Daniel John Erlandsson is a Swedish musician, best known as the drummer in the melodic death metal band Arch Enemy.

His early work includes drumming on the In Flames album Subterranean (1995), and his debut album in 1993 “A Velvet Creation” by Eucharist.

He has also played for other bands, most notably Carcass (2007-2010), Eucharist, Liers in Wait, Brujeria (2012), Armageddon (featuring Christopher Amott of Arch Enemy), Revengia and The End.

He is currently working on the next album with his band Arch Enemy, the follow up to 2017’s “Will To Power”, which the band supported with extensive tours  around the globe for more than 2 years