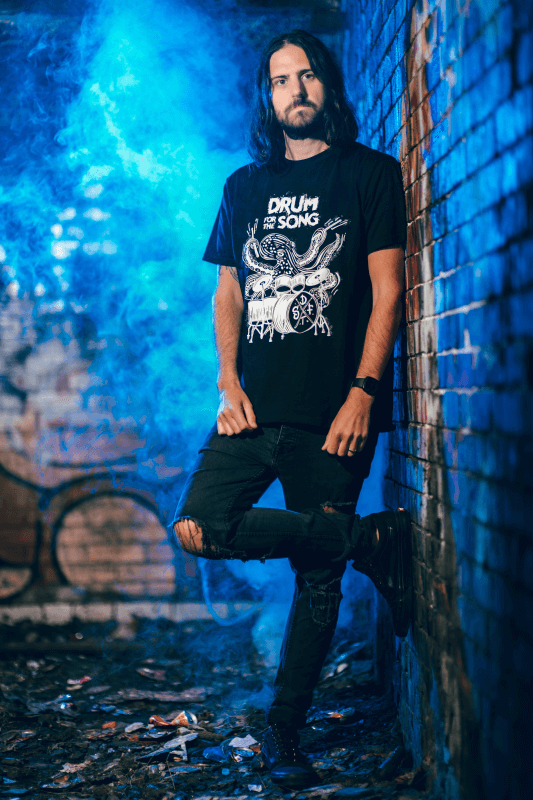 Phil Campbell and the Bastard Sons, Drum For The Song Podcast

Dane Campbell is a drummer from Wales, UK. He is son of Phil Campbell (Ex-Motörhead guitarist) and now plays in a band with his father and brothers called Phil Campbell and the Bastard Sons. The band have released a self-titled EP via UDR and two full length LP’s via Nuclear Blast called ‘The Age Of Absurdity’ and ‘We’re The Bastards’ with the former winning a German Metal Hammer award for ‘Best Debut Album’.

In 2020, Dane also started a podcast called ‘Drum For The Song’ where he has long-form conversations with other pro drummers. Previous guests include Mikkey Dee, Matt Sorum, Mike Johnston, Anika Nilles, Charlie Benante, Vinny Appice, Brian Tichy and many more.

Dane has been using Wincent drumsticks for over 12 years.

Dane uses the W-5BXL sticks.
Check them out here!