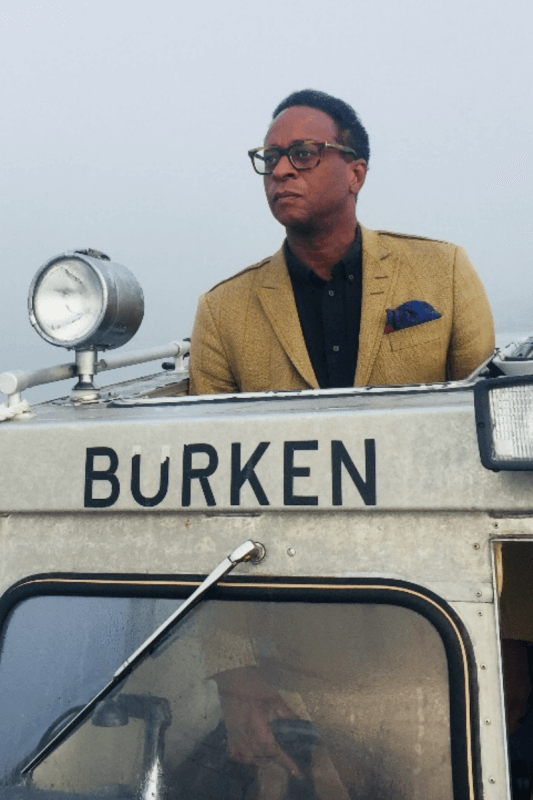 He is one of the most in-demand session drummers in the world, and has played on several critically acclaimed albums, including records by Solomon Burke, Daniel Lanois, Emmylou Harris, Dave Matthews, Buddy Miller, Indigo Girls, Steve Earle, and Shawn Amos.

He is also an accomplished producer and composer. He enjoys working with new talent, developing their songwriting and, ultimately, producing and recording alongside them. He has had a number of major successes, particularly in Australia and New Zealand, where his work has topped their national charts, producing the debut records of Brooke Fraser (7x Platinum in New Zealand), Annabel Fay, and Annah Mac. Brady can be heard on over 70 records to date. Brady’s brother is jazz drummer Brian Blade.

Brady uses the W-5ACB sticks.
Check them out here!