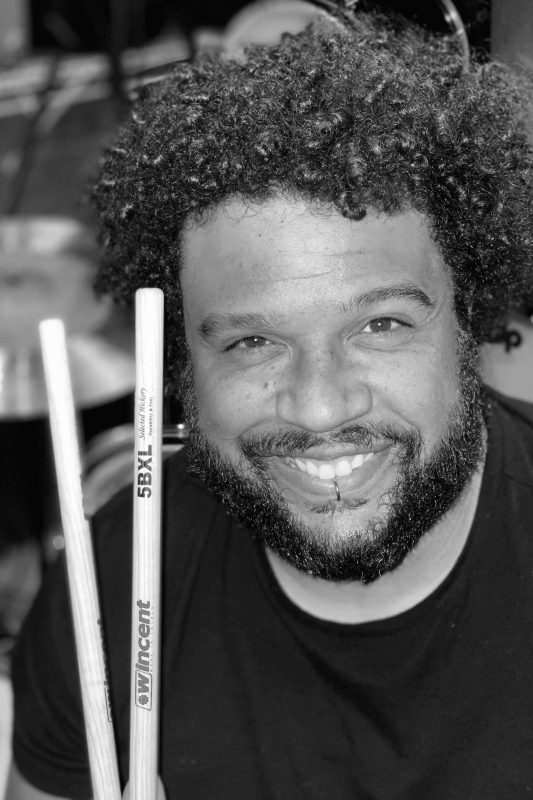 Ben Satterlee also known as the “Nashville Drum Coach” is a drum instructor and studio musician based in Nashville, TN.

Drawn to the drums at an early age after seeing the drummer in Church, it was only a matter of time before Ben became obsessed. After being gifted a beginner drum set when he was 12, he started gigging shortly after and the rest they say is history. Touring and teaching from the age of 19, he has played all over the US as well as Canada and Mexico. He was an original drum instructor for 180drums.com and had a groove of his featured in Stanton Moore’s Dvd “Groove Alchemy” which won Best Instructional DVD Modern Drummer magazine in 2011.

After touring out of Nashville for 7 years, Ben decided to come off the road and focus on building up his teaching and home studio work. He’s also done over 20 local “Fun With Drums” kids events in Nashville area libraries. He’s very active on Instagram and is passionate about inspiring the next generation to pursue the arts.

Ben uses the W-5BXL sticks.
Check them out here!
Website