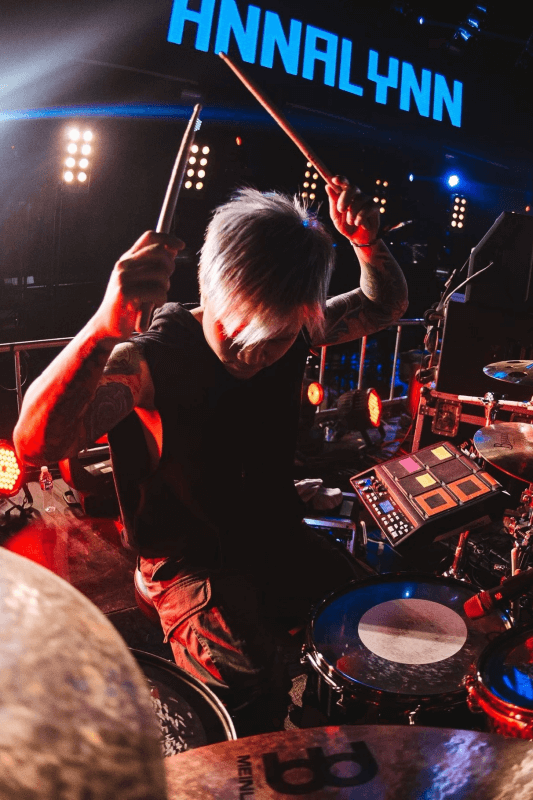 Beary Mong  is a Thai musician, best known as the drummer in the Metalcore band  ANNALYNN.

ANNALYNN is a Metal-Hardcore band formed in 2003. From Bangkok, Thailand.

The band has played a ton of a local shows. Also played many international shows and toured in many different countries and participated in many festivals.

ANNALYNN have also collaborated with many international artists including Jonathan Vigil  of The Ghost Inside (US) , Chad Ruhlig of  For The Fallen Dreams (US) , CJ McMahon of Thy Art Is Murder (AUS),  Ryo Kinoshita  from  Crystal Lake (JP)  and Masato Hayakawa from Coldrain (JP.)

Now, the band has signed with CUBE Records (JP) in 2021 and release latest full-length album “A Conversation With Evil” in April 2021 on all streaming platform.

Beary uses the W-5BRTXL sticks.
Check them out here!