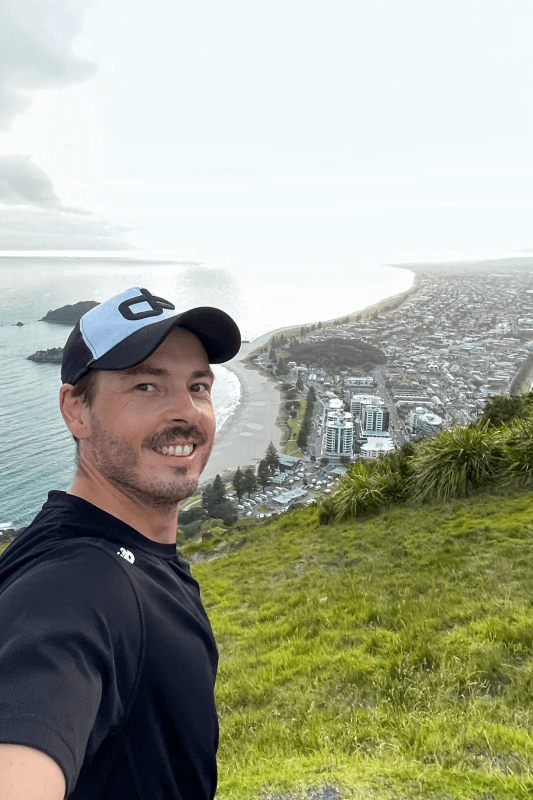 Stan Bicknell is a New Zealand based drummer who for the past 12years had based himself out of Melbourne, Australia. Over the years he has toured and recorded with many artists locally and internationally including 48May, Miami Horror, Tonight Alive, Ecca Vandal, and Kimbra.

During his time with Kimbra, Stan played on her acclaimed debut album ‘Vows’. His Motown grooves can be heard on the track ‘Cameo Lover’ which won both an Aria and APRA award, as well as playing on her now iconic ‘Sing Sing’ sessions on YouTube, clocking up millions of views.

Stan has a strong online presence, which in 2018 was noticed by Jared Falk, the owner and creator of Canadian based drum education platform ‘Drumeo’. Stan was invited to Drumeo where he spent two days teaching, performing and filming courses for their massive online platform. This was based around his ability behind the kit, and his unique single kick technique.

Stan is a frequent performer at drum festivals where he likes to share his unique approach to the drums, and his strong mindset that goes along with it.

Now based back in Papamoa, NZ, Stan is excited to be back home where he belongs and to see what 2021 brings. He’s currently studying music theory and production, has multiple projects on the go, and continues sharing his journey with his online audience.

Stan uses the W-5AP sticks.
Check them out here!