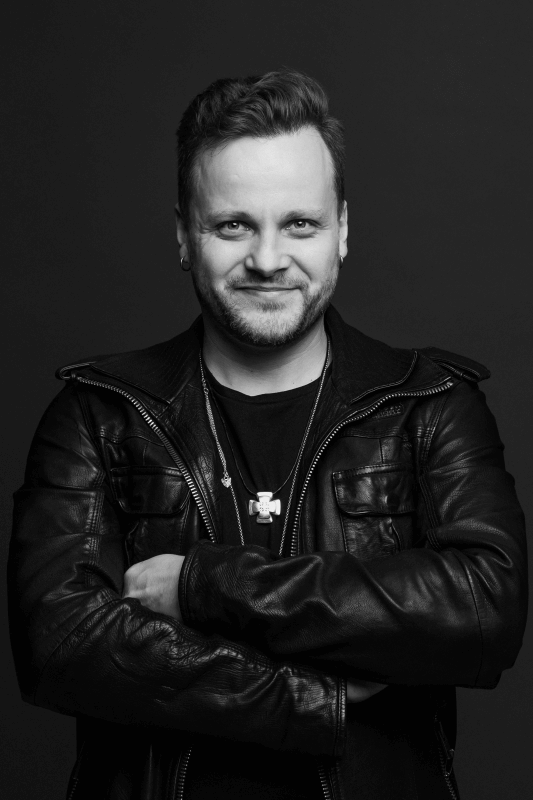 He has recorded with a wide range of artists and has been a first call player since moving to Helsinki in the early 2000s.

He is one of the most recorded session musicians of his generation who has worked on hunderds of albums and over thousand songs.

Risto is one of the most sought after drummers in Finnish TV. He is longtime drummer in the house band for the super popular music program called Vain elämää (Så mycket bättre). He is also the musical director for tv show BumtsiBum (Så ska det låta). He has also played drums on Idols, X-factor, Dancing with the stars and various other TV programs.

Risto uses the W-55FP sticks.
Check them out here!