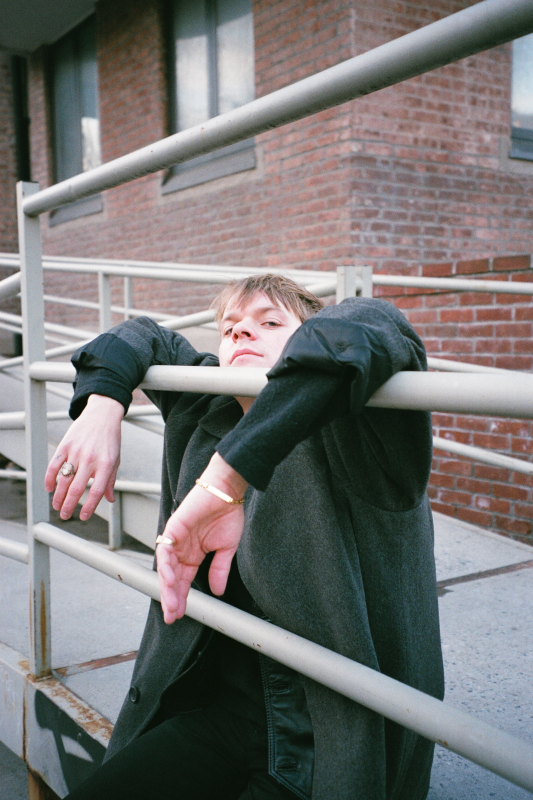 Rasmus Littauer was born in 89’ and lives in Copenhagen, Denmark. He grew up in a musical family with a guitar builder and songwriter as a father and a mother who plays every instrument associated to nordic folk music. Since he was 5 years old he knew wanted to play music and nothing else and today he’s part of some of the most heavy touring acts in Denmark.

Hip-hop drumming is a huge influence an all of the above listed acts have that in common in one way or another even though only a few of them are typical Hip-hop artists.

Thus drumming and musical direction has been a huge part of his career so far he has also released 3 solo releases under the moniker School of X in 2017, 2019 and 2020.

Rasmus uses the W-5A sticks.
Check them out here!