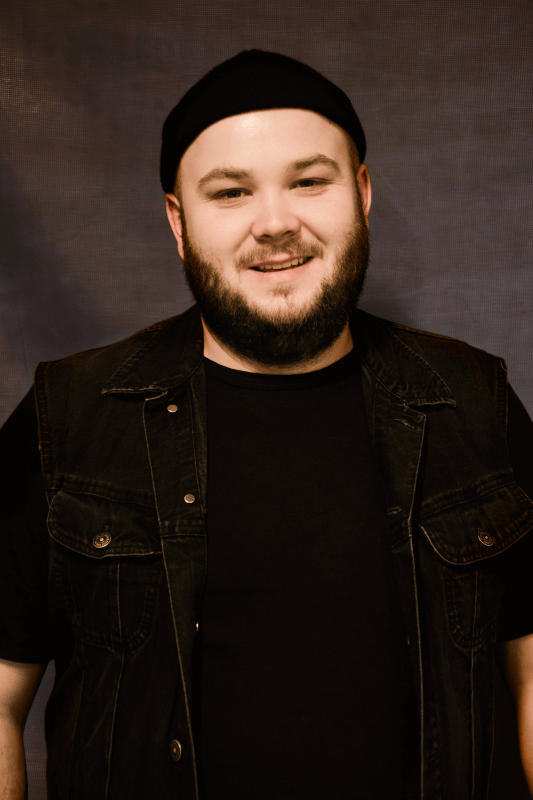 Oskar Haggdahl began playing drums at the early age of 5. Growing up in Finland, he started gigging locally with his dad’s band at the age of 10. At age 16 Oskar was already working professionally. At age 21, Oskar relocated to New York City. In NYC he studied at The Drummers Collective for two years, where he studied with teacher Ian Froman, among many others.

Since 2010, Oskar has been one of the most in demand drummers in the NYC area, retaining a busy gigging, touring and recording schedule. These days, Oskar also has his own recording studio, where he does a lot of remote drum sessions for artists from around the country and from around the world. Some highlights from Oskar’s career include; Touring with Marc Martel, playing the Broadway show Mamma Mia, recording with famed producer Mark Hudson, playing with legendary guitar player Earl Slick, playing with actors and musicians Nat & Alex Wolff, touring and recording with Swedish/Egyptian artist Ramy Essam.

Oskar uses the W-Metal sticks.
Check them out here!