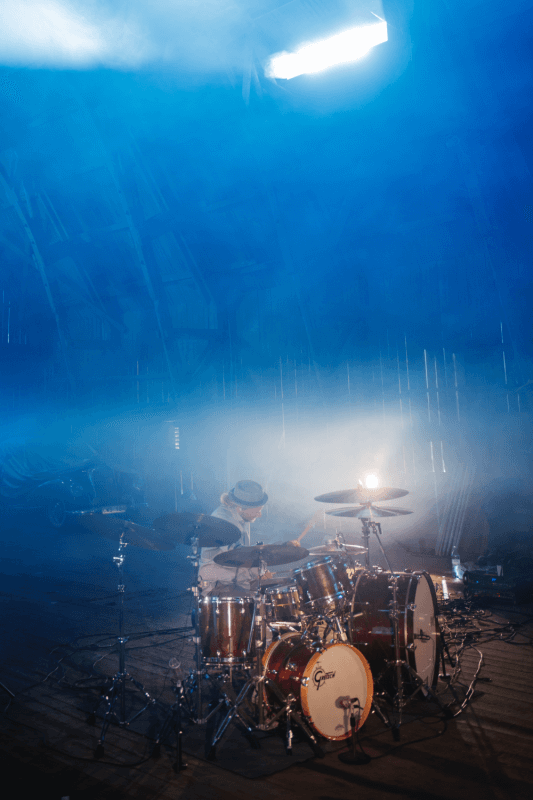 Morgan Ågren is a Grammy award winning musician on both sides of the Atlantic. Drumming since the age of four, Morgan was spotted as an outstanding talent at a young age. In 1981 he joined forces with his lifelong musical partner, blind keyboardist Mats Öberg. In 1988, still in their late teens, Morgan and Mats received an invite to play with Frank Zappa on projects in the US just before Zappa passed away.

Morgan uses the 5AXL sticks.
Check them out here!