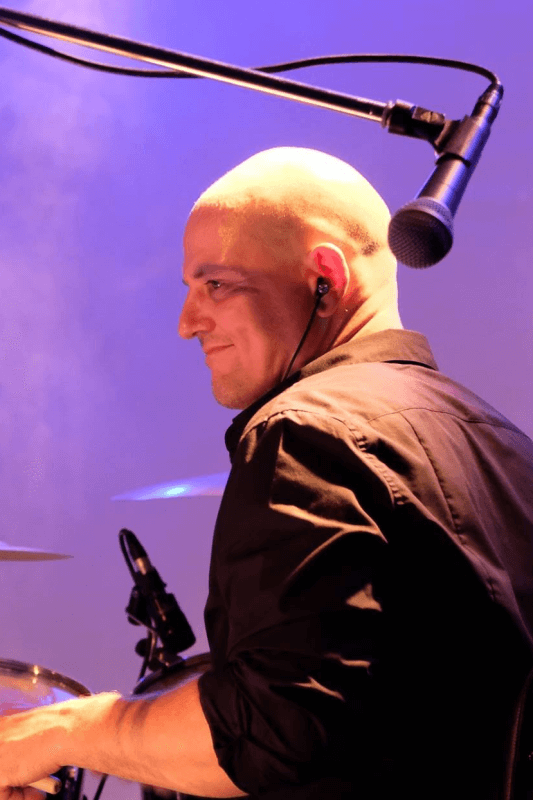 Mike Thorne was born at the age of zero & raised in the suburbs of Toronto Canada.

He has been playing drums since he was six, and have worked with & recorded for countless Canadian Artists. He’s also an accomplished video and audio editor, and records music and voices for radio & TV. Aside from playing and recording, he’s also been teaching drums and percussion for most of his life.

He is currently the drummer for SAGA and The Dayjob Orchestra, from Canada, as well as the American prog band Spock’s Beard.

Mike uses the W-5BXL sticks.
Check them out here!