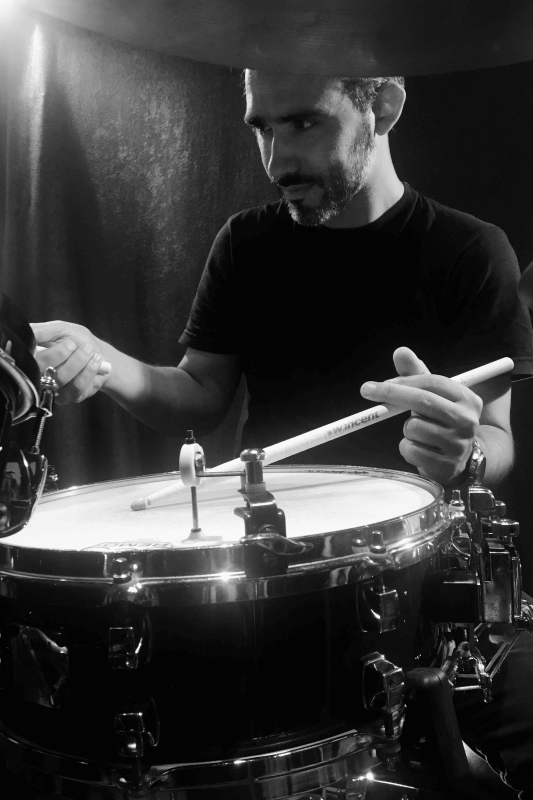 This young musician has made his way through his own merit among the people of the jazz scene and fusion in Argentina. In a path that began several years ago in his native Carmen de Areco (Province of Buenos Aires) until reaching the Buenos Aires City where he is currently developing as a drummer, composer, teacher, producer and sound engineer

He is also dedicated  to the presentation of his recent recordings. “Folklore Dynamic” and “Folk Orchestration”, released and edited worldwide on all digital platforms and in the edition of his first book which will be available very soon. Where is going to develop a unique concept about the Argentine folk dances in the drums.

Mariano uses the W-5ACW sticks.
Check them out here!