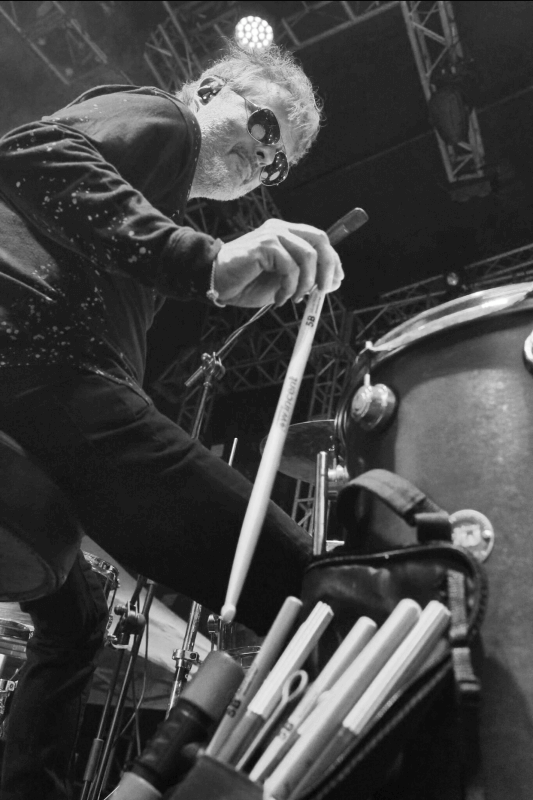 Marcelo Novati was born in Argentina…after he played there with the top bands/artists, he decided to change his path.

In 2016 he joins Latin star JUANES’s band. Currently he is living in Miami, touring with JUANES and tracking drums online at his own studio NOVAESTUDIOS MIAMI for different producers.

Marcelo uses the W-5B sticks.
Check them out here!