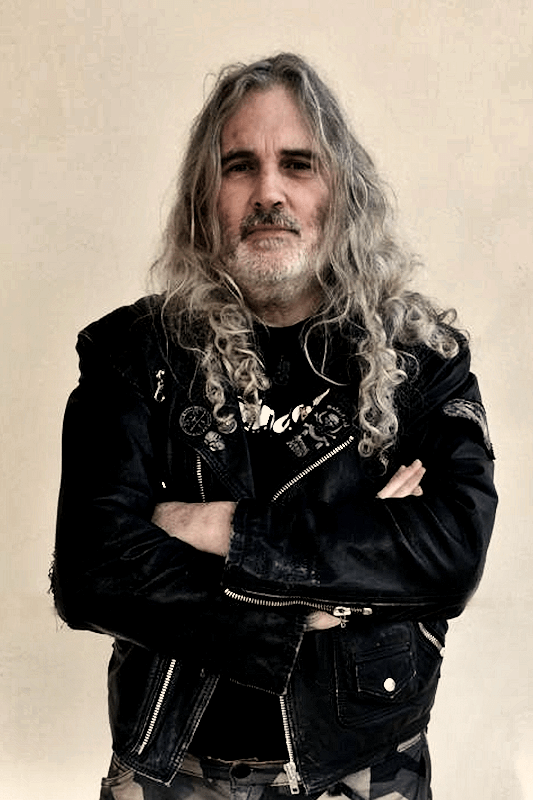 Alcatrazz, Iron Knights
Lawrence ‘Larry’ Paterson was born in Matamata, New Zealand, drumming by the age of 15 influenced by the sounds of classic hard rock and heavy metal. Relocating to the United Kingdom in 1988 he played in many bands over the years, perhaps the most notable including thrashers Arbitrater, and the metal bands Chokehold, Blaze Bayley and I.C.O.N., touring worldwide and featuring on several studio and live albums. In 2021 he took over drum duties for Alcatrazz, this veteran band returning from hiatus with a reenergised line-up and signed to record label Silver Lining Music. Alcatrazz will be hitting the road as far and wide as possible.

Larry uses the W-5B sticks.
Check them out here!