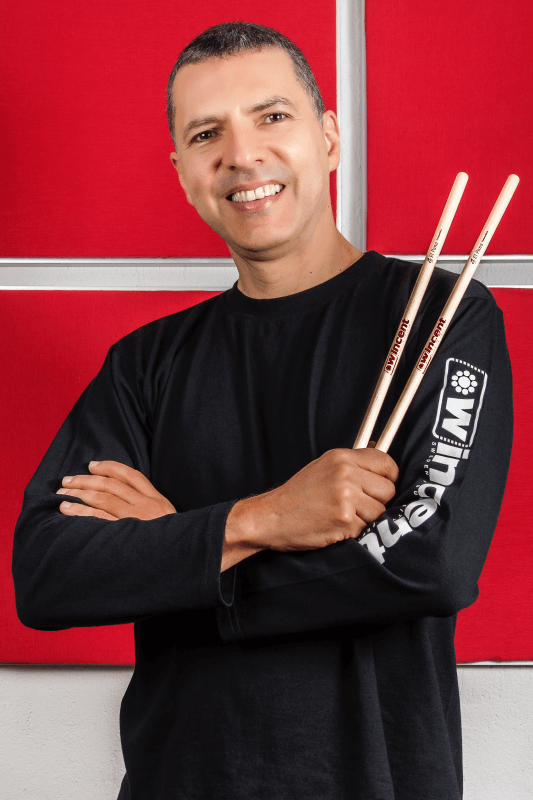 Juan Carlos Melian was born in Caracas, Venezuela, from an immigrant family from the Canaries Islands (Spain). In 1984 Juan Carlos decided to be a professional musician bringing him to live in both New York City, Mexico, and Madrid where he has lived since 1993. Throughout his career, Juan Carlos has played in recording sessions and live performance with top musicians around the world, and today his name appears in the credits from Grammy Award winners and multi-platinum selling artists such as Luis Miguel, Joan Manuel Serrat, Marta Sánchez, Noa, Steve Smith & Vital Information just to name few.