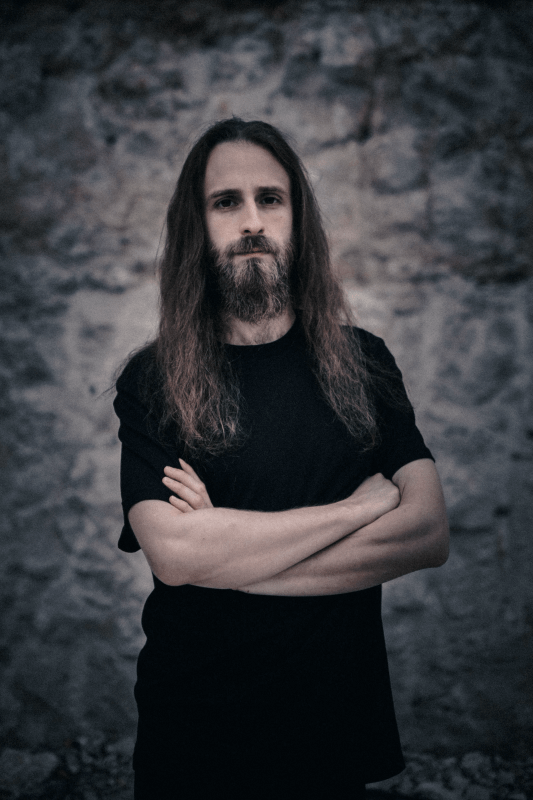 Since graduating from the Brighton Institute of Modern Music in 2011 (under the tutelage of renowned educators Pat Garvey, Adam Bushell, Steve White and Martin France) James has spent the last 10 years honing his skills touring all over the world and recording multiple albums, most recently ‘Solitude in Madness’ (released 2020 Nuclear Blast Records) as the drummer for Vader. As a session drummer, James has worked with bands such as Skeletonwitch, Gama Bomb, Witchery and Nordjevel to name a few. In September 2020 he was also announced as a member for the Death Metal band Decapitated who are currently working on the new album scheduled for release sometime in 2021.

James uses the W-5B sticks.
Check them out here!