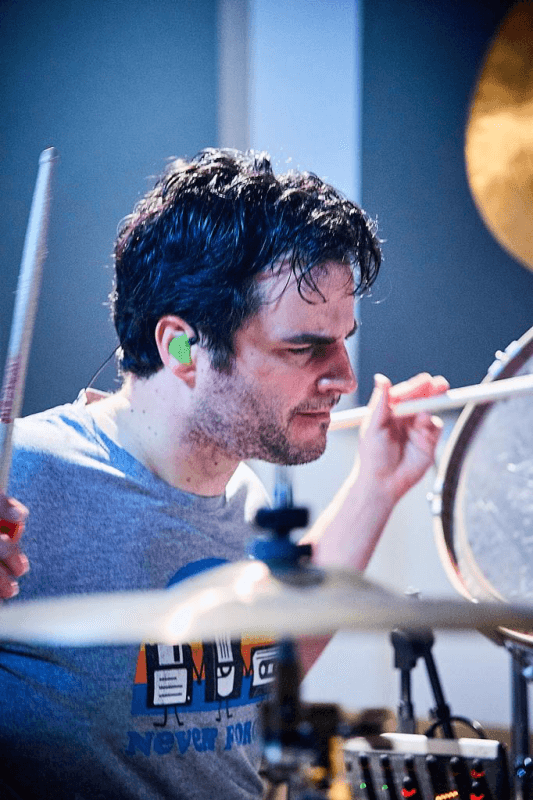 Chus Gancedo is a well known spanish drummer that started his career at the age of 13. He´s been graduated by the LCCM in London in 2007. In 2011 got to the final of the Shure Drum Mastery competition in Iceland and won the spanish edition of Roland´s V-Drum competition in 2012. From then on, he´s been involved in several clinics and drumfests arround Spain supported by brands such as DW, Remo and Bosphorus Cymbals.

Chus uses the W-5BM sticks.
Check them out here!