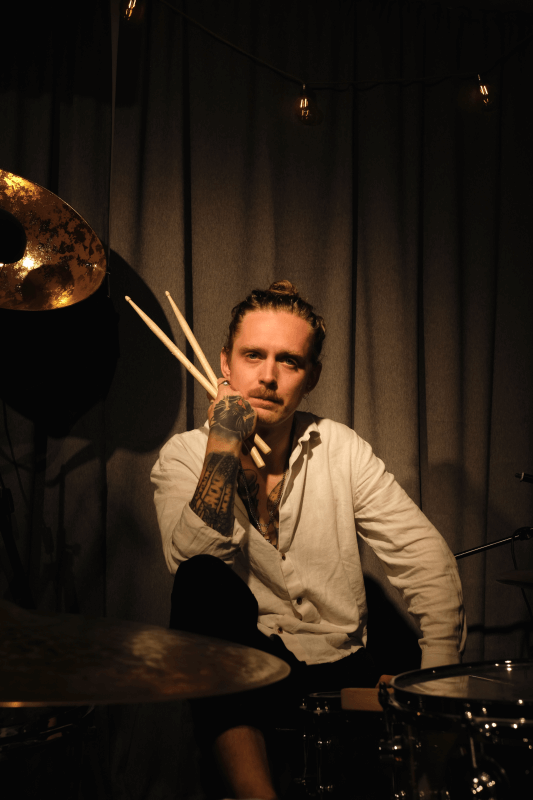 Carl Emil Larsson grew up on Gotland, a small island in the baltic sea. After high school, he relocated to Stockholm to start a career and things have moved on from there. He’s played with a lot of different artists, both live and in the studio, and he also started a drum school. He says: ”My greatest passion is being on stage, feeling the connection between the band and the crowd, as well as seeing a song come together in the studio or hearing a student lay down their first groove. My play style is often referred to as hard-hitting and rooted in gospel music, but equally inspired by melancholic Americana.”
In the last years, Carl has been playing with artists such as Robin Bengtsson, Mariette, Jack Moy, Olle Grafström & Arvid Lundquist (Tjuvjakt), Smith & Thell, E-Type, Ola Salo, and many more.
Carl uses the W-5A Precision sticks.
Check them out here!
Website