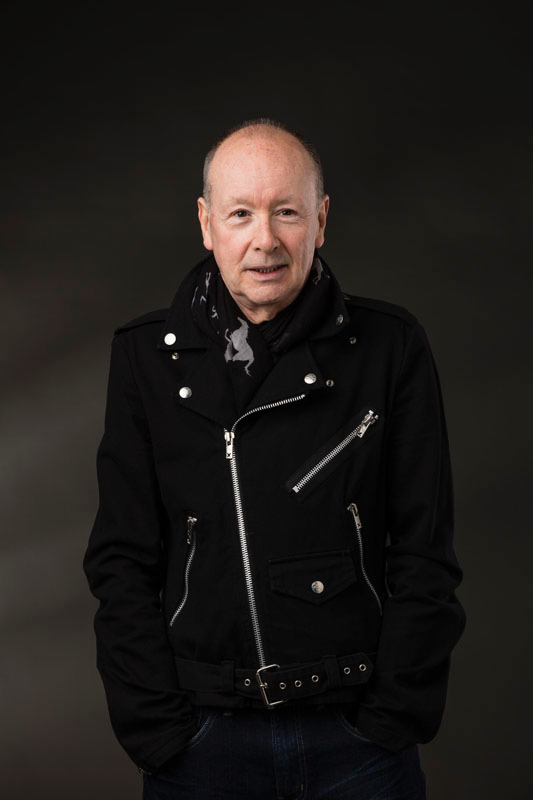 Hailing originally from Dublin, Brian enjoyed his first taste of success in Ireland with the top 20 hit ‘Morning Dew’ before forming ’Orphanage’ with Phil Lynott. The two went on to form the legendary Thin Lizzy with Eric Bell and Brian remained a constant member until the band split in 1983. Having worked on Phil Lynott’s solo albums and the subsequent Grand Slam project. Brian relocated back to Dublin around the time of Phil’s untimely death on January 4th 1986. Brian remained in constant demand as both a touring and session drummer and regulary played live shows and recorded with renowned guitarist Gary Moore.

Brian is often cited as being an influence by many of the world’s top drummers and feels invigorated to be playing the songs he co-wrote in Thin Lizzy with his new band ALIVE AND DANGEROUS.

Brian uses the W-5B sticks.
Check them out here!