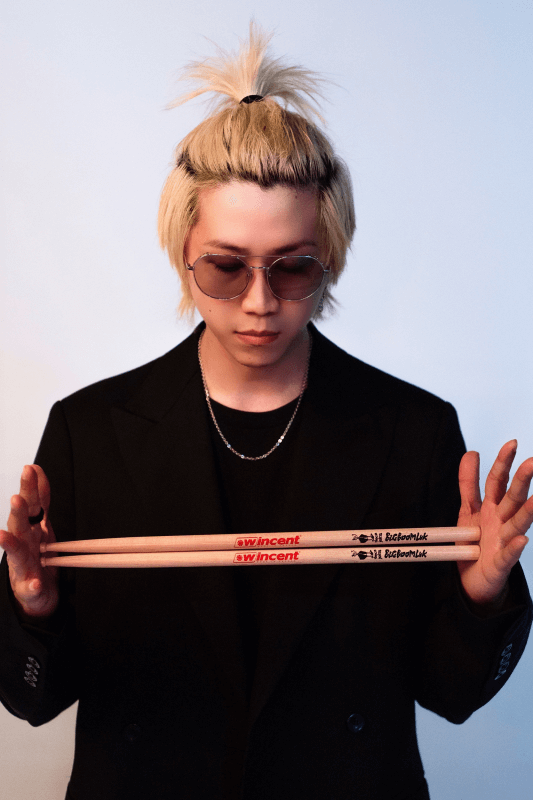 BIGBOOMLUK is well known for his diversity and musicality among the music scene in Taiwan. He has been banging the drum for various artists, groups, and bands across genres, and it all comes down to his flexibility and understanding of the groove. From local music festivals to international stadium concerts, he’s around to provide compelling beats. The projects he participated in have won several awards, including the Golden Melody Award and Golden Indie Music Awards.