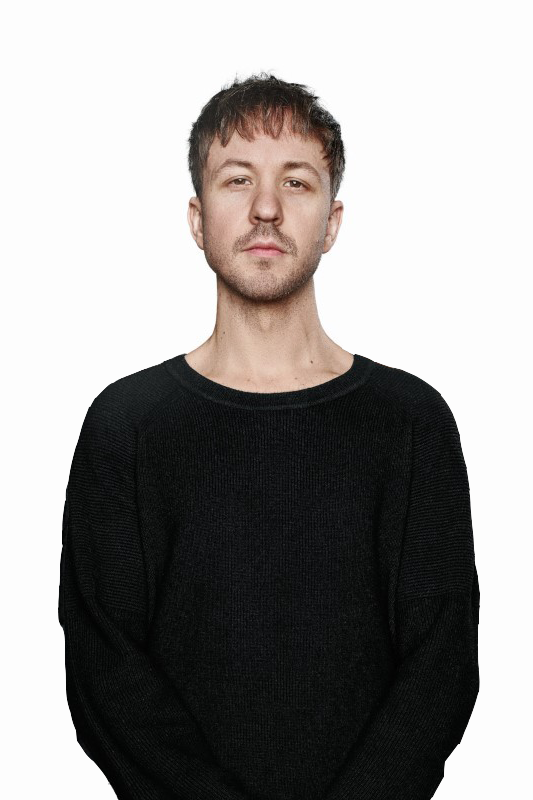 Aron Mellergård was born and raised in Gislaved in Småland, Sweden. When he was 16 years old he moved to Stockholm to go to Södra Latin, a music high school were he first met Jonah Nilsson and Hendrik Linder.

After High School he attended the Swedish Royal Music Academy were Aron, Henrik and Jonah all studied. They started playing behind other artists but got bored with not having the freedom to play more complicated and creative music.

In 2011 they made a video with a cover of the Lady Gaga song ”Just Dance” and uploaded it to YouTube in hope of getting some cover band jobs. The video became viral and Dirty Loops started to record more covers until their debut album Loopified was released in 2014.

Dirty Loops have now toured all over the world and have over 50 million views on their YouTube channel. Their new EP Phoenix was released in November of 2020.

Aron uses the W-5BP sticks.
Check them out here!